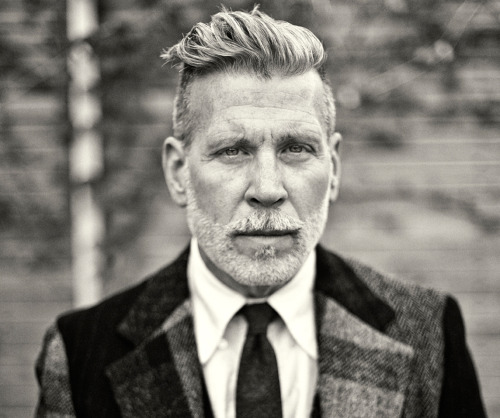 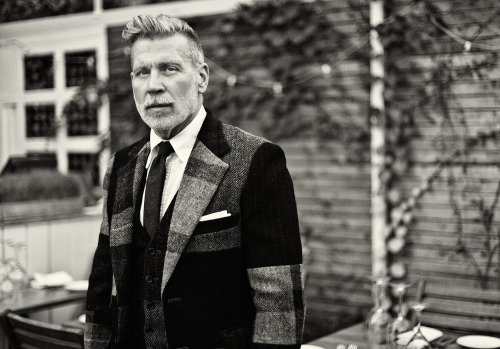 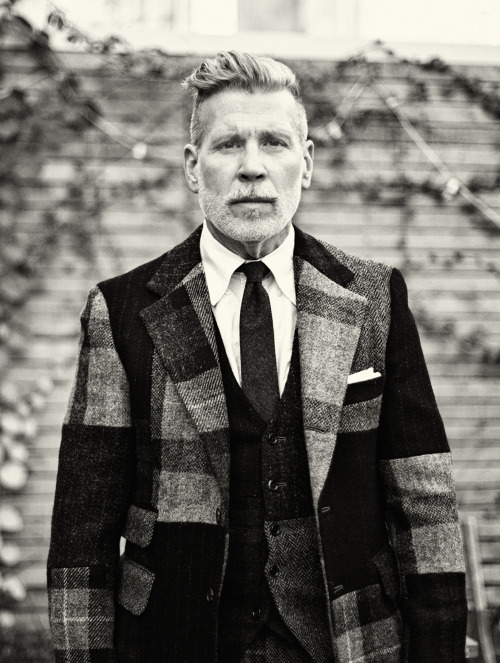 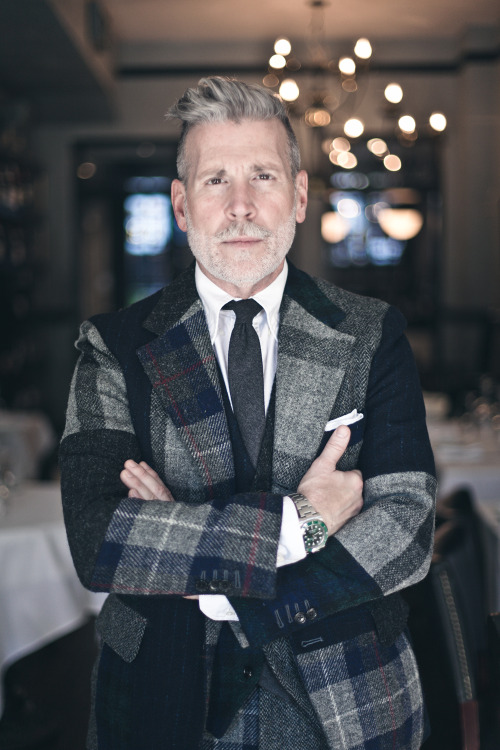 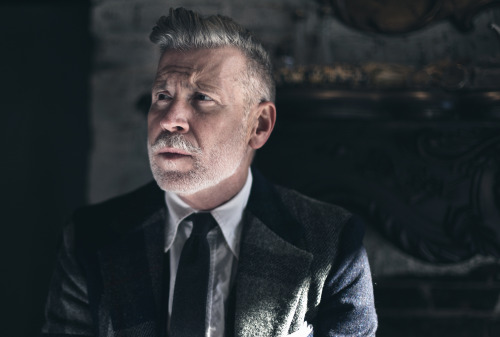 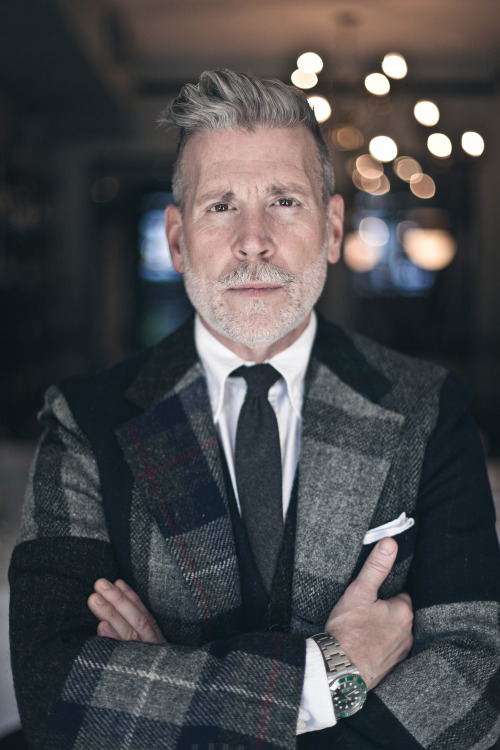 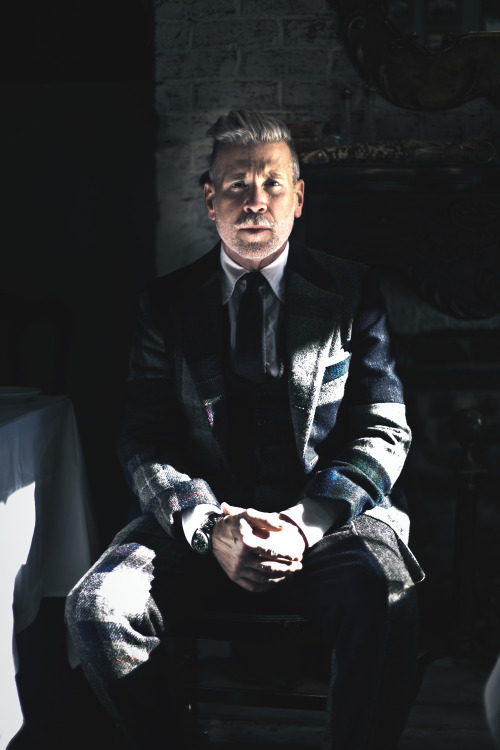 Josh Wool spent a decade as an executive chef, opening restaurants across the south. But all that changed in 2010, when the carpal tunnel in his hands meant he could no longer work. To keep from going stir crazy, he picked up a camera and found his next calling. Two years, thousands of portraits, and a move to New York later, Wool is documenting the people who inspire him on a daily basis. Welcome to Creators of NYC.

Nickelson Wooster is a veritable master of all things sartorial. He’s been called the “alpha male of American street style” by GQ and has redefined the norm for modern masculine fashion through his work at Bergdorf Goodman, Neiman Marcus, Calvin Klein — and now JC Penney. His personal brand, a kind of of rugged style meets elegance, has shaped the way men dress all over the world. We caught up with the Kansas native at Bobo, one of his favorite West Village restaurants.

Can you describe what inspires your style?

Getting dressed for me is like a window to my soul. I grew up in the 60s and 70s when men were required to wear a suit, shirt, and tie every day to be taken seriously. I was at the tail end of that generation, and it had a significant impact on me. I always favor being overdressed –- if I’m not wearing a suit, I’m wearing a jacket.